The World Tourism Day is slated for September 27 every year to mark how special nature and what it has offered to humanity so far.

Ghana joined many other countries in celebrating the day as it was hosted in Hohoe in the Volta Region.

Read: Tourist Sites In The Volta Region of Ghana

The day, set aside by the UNWTO, is marked yearly to relook at the socio-economic, political, and cultural importance of the Sector to national and international economies through Gross Domestic Product growth, and jobs creation.

The official day is held in a World Tourism Organisation (WTO) selected country annually with participation from other countries across the world; with this year’s slated for Cote d’Ivoire in Africa under the theme, “Tourism for Inclusive Growth”. 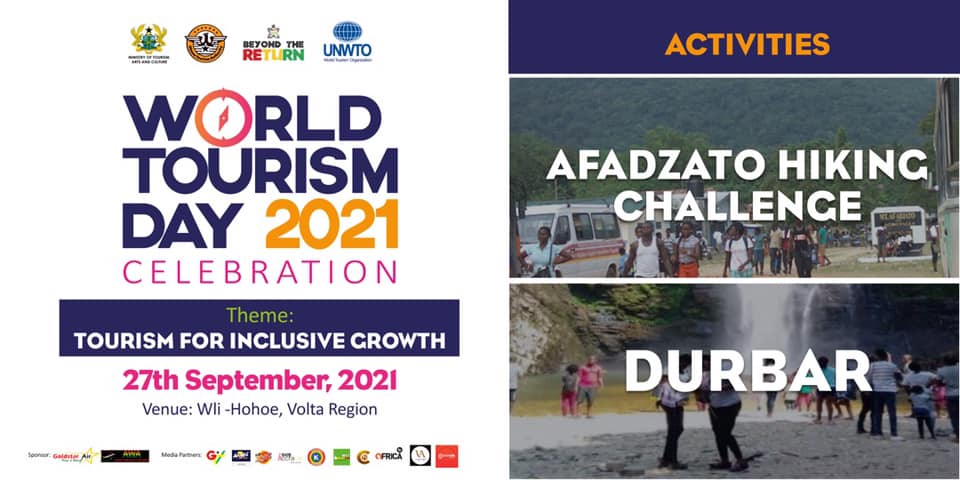 Ghana in a bid to join the celebration domestically, under the auspices of the Ministry of Tourism, Arts and Culture, in conjunction with the Ghana Tourism Authority (GTA), has planned some activities to mark it.

For a start, there have been radio engagements across all regions of the country to educate people on the relevance of tourism to individuals and the country at large.

Prior to the main event, some hardworking Ghanaians and natives of the Volta Region leaving in Accra took the initiative to start an awareness called “Visit Volta Fair” and this saw a massive visit of tourists into the region which is popular as Number 9. 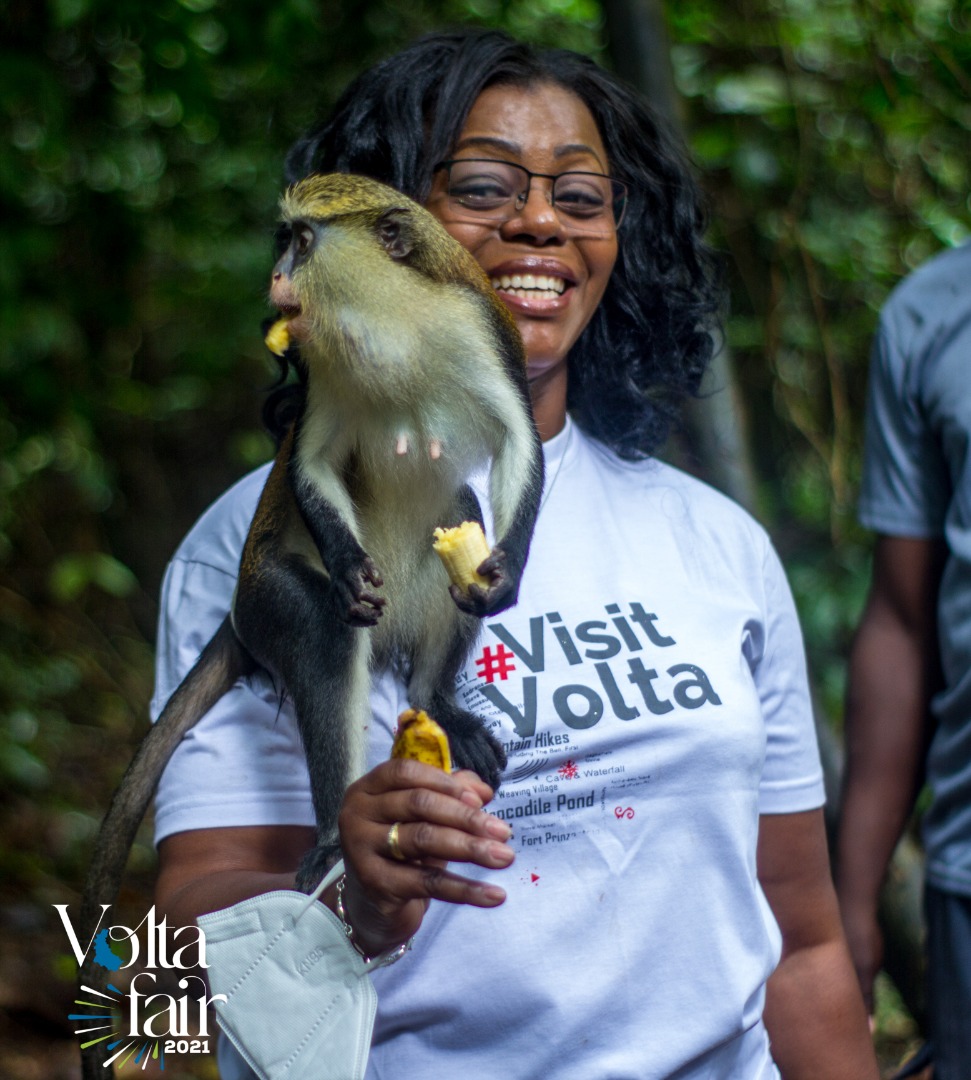 The famous people behind this great initiative are Kafui Dey, a television and radio personality, and Dzifa Bampoe who fits into the same job space.

There have also been some television adverts and panel discussions for the same reason and the information seems to have sunk well.

The grand finale, a conclusion of all activities which comes with fairs, exhibitions, and WTO Day Durbar of chiefs, was held on Monday, September 27, at Hohoe in the Volta region.

In all, the event has been a success and it is a day that would remain in memory and in the history of Ghana.

Get the best viral stories straight into your inbox!

Hey Friend! Before You Go…

Get the best viral stories straight into your inbox before everyone else!

Don't miss out on new posts!