One of the world’s most anticipated and highly patronized festivals is the Mid-Autumn Festival celebrated by the people of mainland China.

The Mid-Autumn Festival, which is also popularly known as the Moon Festival or Mooncake Festival, is a traditional festival celebrated in mainland China, Taiwan, Hong Kong, Macau, and Vietnam, as well as by overseas Chinese and Vietnamese communities. 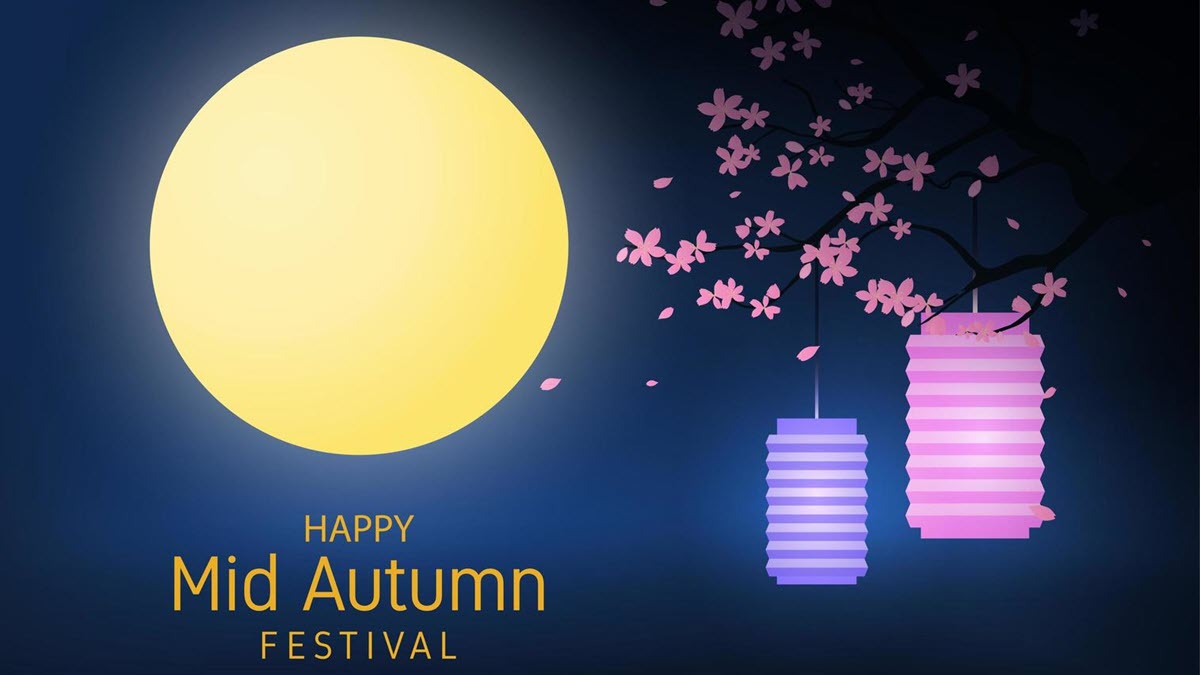 So basically, Mooncake Festival is a Chinese traditional festival that is celebrated by many Asian countries including Vietnam, China, Korea, Japan.

By the above, even if you need to attend this festival for once in your lifetime, you can watch out for the Chinese and Vietnam communities in your domestic country to gain first-hand experience before drawing the grand plan.

Try looking at this; Three Important Features To Consider When Buying A New Laptop

What is the legend behind this festival?

Chang E Flying to the Moon is the most widely told Mid-Autumn Festival legend. It is said that in ancient times, ten suns existed in the sky, and the extreme heat made people’s lives very difficult. It was the hero Hou Yi, who, using his great strength, shot down nine of the ten suns.

Why do we celebrate Mid-Autumn Festival?

In order to mark the end of the autumn harvest, the Mid-Autumn Festival was traditionally a time to give thanks to the gods. It is also a time of year that the moon is at its brightest, which is why lunar legends have always been attached to the celebration.

Mid-Autumn Festival was derived from the custom of moon worship during the Zhou Dynasty from over 3,000 years ago. In ancient China, most emperors worshiped the moon annually. Then the custom was accepted by the masses and became more and more popular over time.