A movie character is a person who imitates or acts a role in the movie script for the final work. The characters of fast and furious are no different from those that act in other movies as they all work according to a written script. Here, we present to you the male fast and furious characters and the role each played as far as the movie is concerned.

A number of Hollywood’s most priced actors have found themselves on this amazing action-packed movie the world is always eager to watch once there is an announcement of a new release. If you have not yet watched all releases of this movie, begin taking steps to do that.

Read also: The list of Female Fast And Furious Characters that conrtibuted to the success of the movie 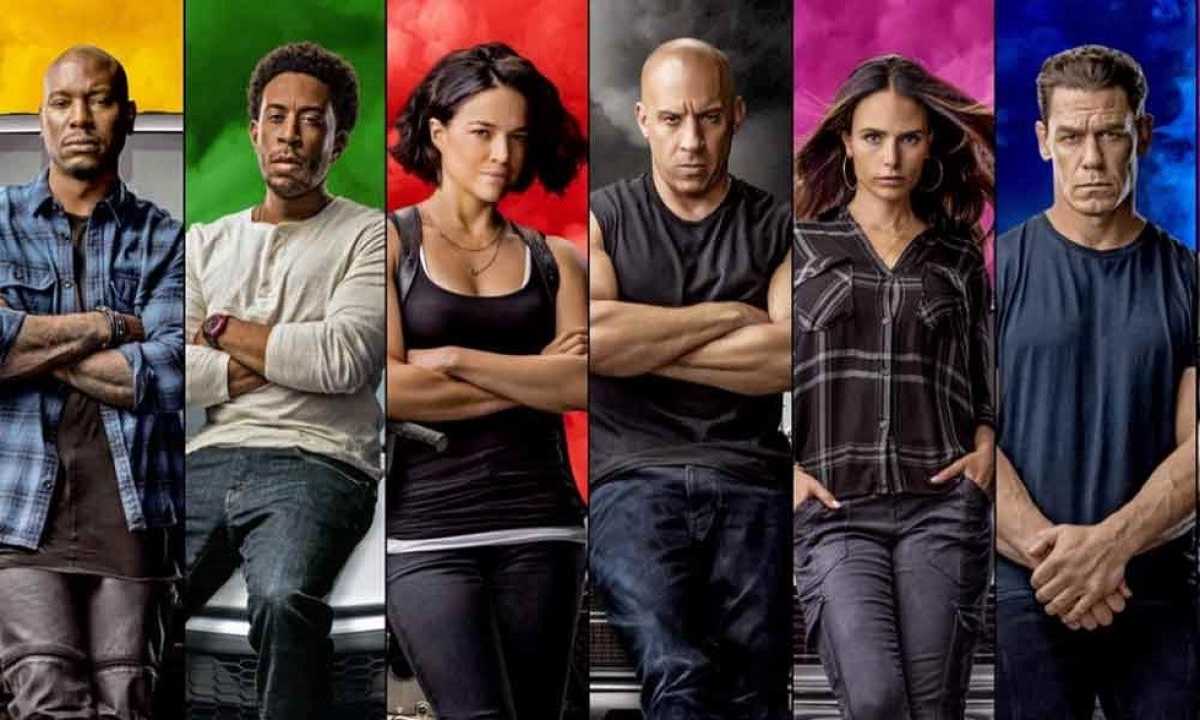 So you need to know which men made it in the list of actors in this amazing movie. That’s actually no problem. Here is a list of male fast and furious character and their roles.

Professionally known as Vin Diesel, Mark Sinclair is an American actor and filmmaker who has risen over the years to become one of the world’s highest-grossing actors. Vin Diesel is best known for playing Dominic Toretto in the Fast & Furious franchise.

Mark Sinclair was born on July 18, 1967, in Alameda County, California in the United States of America to his parents. He is currently married to Paloma Jiménez and a father of three kids;  Pauline Sinclair, Hania Riley Sinclair, Vincent Sinclair.

Paul William Walker IV was an American actor and professional driver. He is best known for his role as Brian O’Conner in the Fast & Furious franchise and some other amazing crime and law movies.

Paul Walker was born on September 12, 1973, in Glendale, California, in the United States, growing up along with his siblings, Cody Walker, Caleb Walker, Amie Walker, and Ashlie Walker. Paul is the father of one child before his death. Paul Walker died on November 30, 2013, in Valencia, Santa Clarita, in California, United States.

Sung-Ho Kang is an American actor and movie producer. His first major movie role was as Han Lue in the Fast & Furious franchise, a character he first portrayed in Better Luck Tomorrow. Kang also played John Mak in the television series, Power.

Kang was born on April 8, 1972, in Gainesville, Georgia, in the United States of America. He currently stands at approximately 6 feet tall.  Details of his parents are in the public domain as of now.

Known by his alias ‘The Rock’, Dwayne Johnson is an American actor, producer, businessman, and former professional wrestler. The Rock who is regarded as one of the greatest professional wrestlers of all time has wrestled for the World Wrestling Federation for eight years prior to pursuing a professional acting career.

Dwayne Johnson was born on May 2, 1972, in Hayward, California, in the United States. The Rock currently stands at a height of approximately 6 feet 4 inches tall. He has been married twice and is currently living with his second wife, Lauren Hashian.

John Ortiz is an American actor and artistic director/co-founder of the LAByrinth Theater Company. He is known for his antagonist role as Arturo Braga in Fast & Furious and Fast & Furious 6, and Clyde in Jack Goes Boating, which earned him a nomination for the Independent Spirit Award for Best Supporting Actor.

John Ortiz was born on May 23, 1968, in Brooklyn, New York, in the United States of America. He is married to Jennifer Ortiz with whom he has a child called Clemente Ortiz.

Wilmer Calderon is a Puerto Rican actor in the film and television space. The actor is best known for his role as Diego in the Prime television series Borderline, Detective Daniel in the drama series Bosch and Ricky in the FX drama series The Shield.

Wilmer Calderon was born on May 8, 1975, in Santurce, San Juan, Puerto Rico but has lived a greater part of his life in the United States.

Cornelius C. Brown Jr., better known as Neil Brown Jr., is an American actor. His most recognizable role may be in the television series The Walking Dead as Guillermo, leader of the Vatos, and as Felix on the short-lived South Beach on the former UPN. He also played DJ Yella in the 2015 biopic, Straight Outta Compton.

Cornelius Brown was born on June 19, 1980, in Orlando, Florida, the United States to his lovely parents Carrie Brown, and Cornelius Brown. He is the husband of Catrina Robinson Brown and the father of Colin Brown, and Bishop Brown.

Lazaro Alonso who is popular as Laz is a super talented American actor. He is known for playing Tsu’tey in James Cameron’s science fiction film Avatar and Fenix Calderon in the film Fast & Furious. Alonso has had roles in other films such as Jarhead, This Christmas, Miracle at St. Anna, and Detroit.

Lazaro Alonso was born on March 25, 1974, in Washington, D.C., in the United States. He is a proud alumnus of Howard University.

Other male fast and furious characters are: