Nelson Mandela changed the world in diverse ways throughout his life and his international recognitions have proven to everyone that he has lived a fulfilling life.

As a lawyer, speaking up has not been difficult for him anyway and his strength in doing that has caged him for 27 years of his life. Although he has his own critics on some of the actions he undertook, it is widely known that the man is a strong advocate of peace. 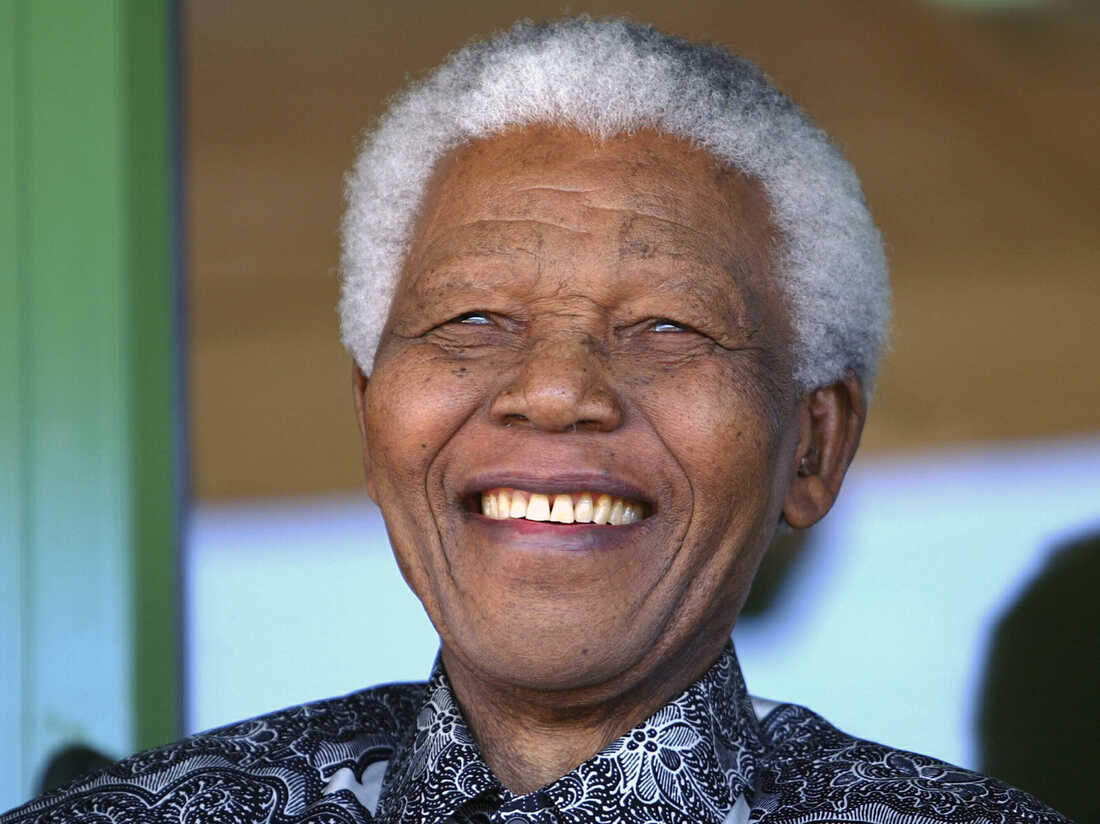 Nelson Mandela was born on 18 July 1918 in the village of Mvezo in Umtata, which was at the time a community of South Africa’s Cape Province. Given the forename Rolihlahla, a Xhosa language term colloquially means “troublemaker” which he actually grew up to fulfill. In his later life, the politician became known by his clan name, Madiba.

His patrilineal great-grandfather, Ngubengcuka, was king of the Thembu people in the Transkeian Territories of South Africa’s modern Eastern Cape province which means that the politician was born into royalty.

One of Ngubengcuka’s sons, named Mandela, was Nelson’s grandfather and the source of his surname. Because Mandela was the king’s child by a wife of the Ixhiba clan, a so-called “Left-Hand House”, the descendants of his cadet branch of the royal family were morganatic, ineligible to inherit the throne but recognized as hereditary royal councilors

How Did Nelson Mandela Change The World?

The question of how Nelson Mandela changed the world is lingering on the mind of many people and the answers to this question will do a lot of good to the people having the headache.

Mandela’s contribution to fighting apartheid resurgence in South Africa is a major attribute to his recognition across the world as his life’s work is being studied in schools especially in tertiary institutions all over the world.

The decision by colonial masters to put in place measures to give privilege to white people at the expense of the blacks in the country did not sink well with Mandela and it was just great also that he was a lawyer. Using his knowledge in law and a desire for change, he took that bold step that eventually resulted in his arrest and making him a democratically elected president.

Presiding over the transition from apartheid minority rule to a multicultural democracy, Mandela saw national reconciliation as the primary task of his presidency and he took just that on from start to finish.

Having seen other post-colonial African economies damaged by the departure of white elites, Mandela worked to reassure South Africa’s white population that they were protected and represented in “the Rainbow Nation”