The fast and furious films since their first release have become highly anticipated movies that people actually want to see new versions of. As much as the scenes in the movie are just fiction and film tricks, watching the actions looks real. Here are some female fast and furious characters.

There are more than twenty incredible female characters appearing on the fast and furious casts list and their roles would not have been any better than they have performed them and that makes them unique in what they do. 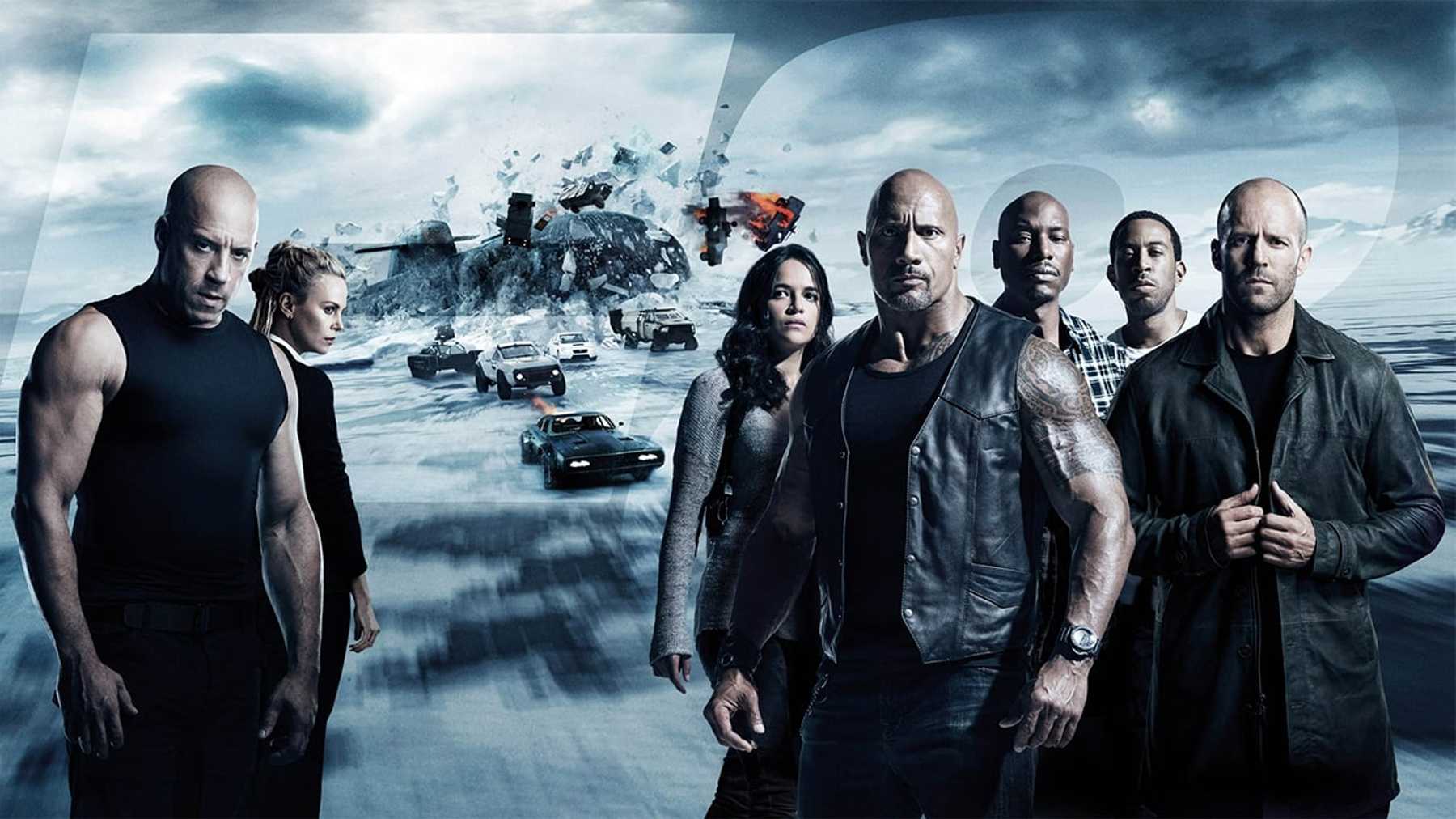 You will realize that the cast directors of this amazing set made the best decisions in selecting and giving out roles and that makes the movie classic.

Here are all the female fast and furious casts you are longing to know about in one place for you. Hope you find who you’re looking for.

Michelle Rodriguez is a phenomenal American actress and screenwriter who began her career in 2000, in a film as a troubled boxer in the independent sports drama film Girlfight, where she won the Independent Spirit Award and Gotham Award for Best Debut Performance.

Michelle, the daughter of Carmen Milady Pared and Rafael Rodriguez was born on July 12, 1978, in San Antonio, Texas, United States. She was brought up alongside her siblings, Omar Rodriguez, and Raul Rodriguez

Jordana Brewster is an amazing American actress and fashion/photo model. The actress made her acting debut in an episode of All My Children in 1995 and then took on the recurring role as Nikki Munson in a movie titled ‘As the World Turns’, which fetched her a nomination for Outstanding Teen Performer at the 1997 Soap Opera Digest Award.

Jordana Brewster was born on April 26, 1980, in Panama City of Panama. She currently stands at 5 feet and 5 inches tall and is a proud mother to Rowan Brewster-Form, and Julian Form-Brewster.

Charlize Theron is a South African and American actress and producer. One of the world’s highest-paid actresses, she is the recipient of various accolades, including an Academy Award, a Screen Actors Guild Award, and a Golden Globe Award. In 2016, Time named her one of the 100 most influential people in the world.

Charlize was born on August 7, 1975, in Benoni, South Africa to her parents, Charles Jacobus Theron, and Gerda Jacoba Aletta Maritz. She is currently a mother with he kids being Jackson Theron, and August Theron.

Nathalie Joanne Emmanuel is a British actress and model. Emmanuel began her acting career appearing in theatre in the late 1990s, acquiring roles in various West End productions such as the musical The Lion King.

Standing currently at 5 feet and 6 inches tall, the amazing actress was born on March 2, 1989, in Southend-on-Sea, United Kingdom.

Gal Gadot-Varsano is an Israeli actress and model who became Miss Israel in 2004. She then served two years in the Israel Defense Forces as a soldier, whereafter she began studying at the IDC Herzliya college while building her modeling and acting careers.

Gal Gadot was born on April 30, 1985, in Petah Tikva, Israel to Irit Gadot, Michael Gadot. She is a wife and a mother. Her children are Maya Varsano, Daniella Varsano, Alma Varsano.

Dame Helen Lydia Mirren is an English actor. The recipient of numerous accolades and the only person to achieve the Triple Crown of Acting in both the US and the UK, winning an Academy Award.

Helen was born on July 26, 1945, in Chiswick, London, United Kingdom. Since 1997, Helen has been married to Taylor Hackford which has resulted in her changing her name and adopting his surname.

Elsa Lafuente Median, known professionally as Elsa Pataky, is a Spanish model and actress. Pataky is known for her role as Elena Neves in The Fast and the Furious franchise. She has appeared in the films Snakes on a Plane, Giallo, and Gives ‘Em Hell, Malone. She also starred in the Spanish film Di Di Hollywood.

Eva Mendes, is an American actress, model, and businesswoman. Her acting career began in the late 1990s, with a series of roles in films such as Children of the Corn V: Fields of Terror and Urban Legends: Final Cut.

The other Female fast and furious casts you do not find about are: